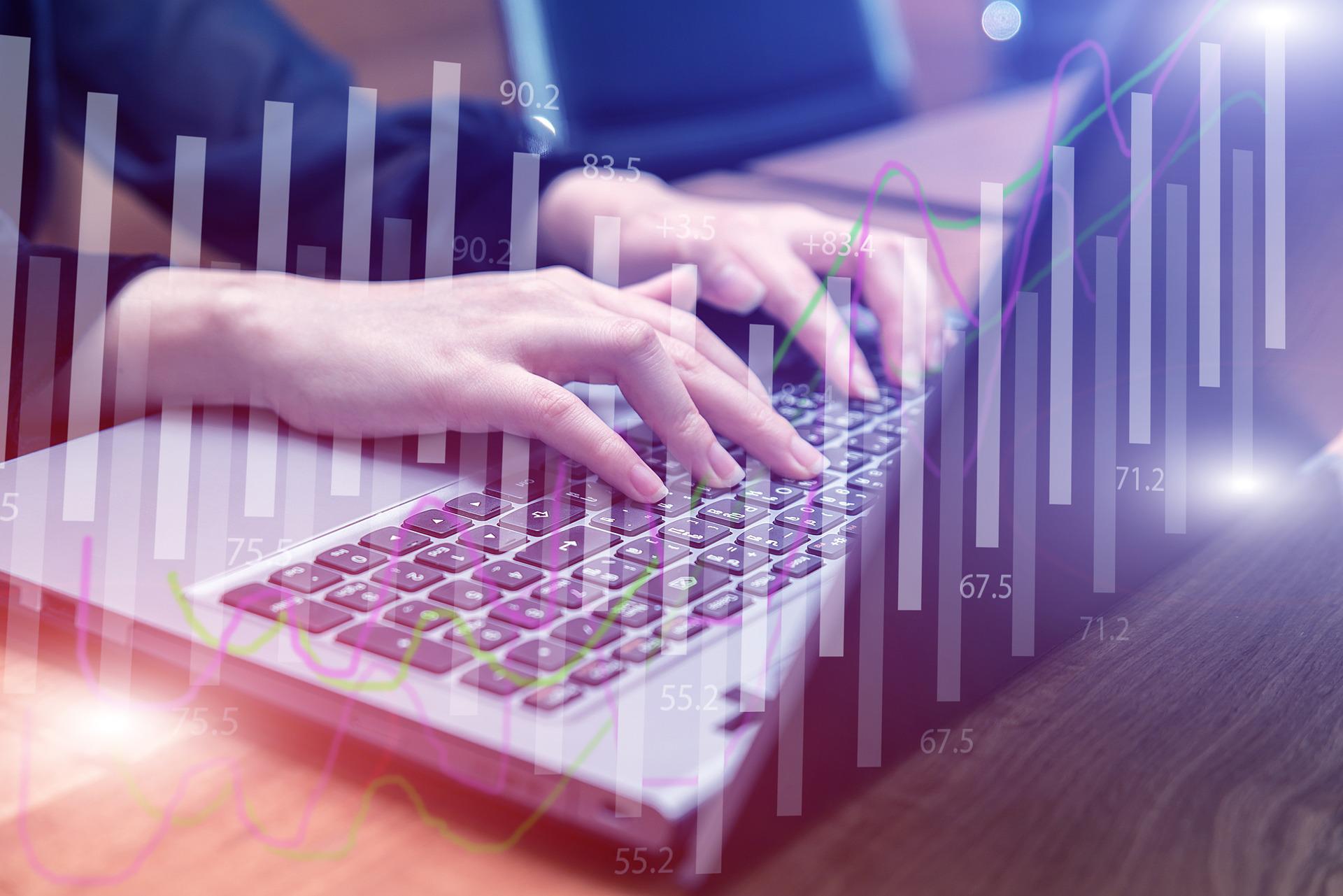 I've unlocked my potential, find out how I can help you unlock yours. Simply call or WhatsApp 07770 752535 to book a review session and discuss how you and I can have a powerful unlocking conversation together. Ready to get started book an Unlocking Conversation today
Share this post: